We women are pretty damn smart. We carry babies for nine months, push them out, love them and at some time, we point out the hospital in which they were born.

Turtles are one up on us. Loggerhead and Leatherback Turtles always make their way back to the same nesting spot where they were born. They hatch, spend up to thirty years paddling in the ocean, reach maturity, return to the exact same spot where their mother laid eggs, and lay their own eggs.

Thirty years later. Without any guidance. To the same spot.

How do they know how to do that?

I went to Rocktail Camp in KwaZulu Natal to find out.

And to hopefully see the turtles.

I didn’t see them.

I did however get to learn about them and now I want to see them so so badly. They’re our modern day dinosaur. They’ve been around for over 100 million years, can weigh up to 1000 kgs and live up to a 150 years. They’re enormous. And ancient.

And they come to the beach at Rocktail Camp to lay their eggs, like clockwork, every year.

The turtles lay hundreds of eggs at a time. They let out a couple of deep sighs, plop them out, cover them with sand, then waddle back to the water. When the turtles hatch a few weeks later, they make a mad baby turtle dash to the ocean. Many get eaten on the way. Most get eaten in the water. And if lucky, 1 out of approximately 700 survives and grows into a full on enormous magical mystical sea creature.

To see the turtles one goes for night drives or night walks along the beach. The nesting beach at Rocktail Bay is 22 kms long, all part of the Isimangaliso Wetland Park, totally deserted and just magnificent. It’s clear that Isimangaliso Parks does everything they can to preserve nature and beauty and to keep the turtles safe. So even when you don’t see turtles, the reserve is astonishing. Unspoiled beach, wild ocean, marine animals, and in the coastal forest, buck, birds and pure natural beauty.

We snorkelled, swam, ate delicious food, drank copious amounts of champagne, had long cosy naps on comfy lodge couches, walked in the forests, played in the waves, napped in our private suites, drank more champagne, walked on the beach and waited patiently for the turtles.

Sometimes things happen for a reason. We didn’t meet turtles. But we did meet a group of people from Mercy Air who were working with the local community, offering free healthcare to the surrounding villages.

They were the most inspiring group of people that I’ve met in a long time.

They too did not see the turtles.

Neither did we, really. What we learned from Rocktail Camp, our rangers Gugu and Dungi, Isimangaliso Parks, Mercy Air and Wilderness Safaris, was inspirational.

Looking after our wildlife and our people is good work.

You don’t always have to see things to know that they are there. 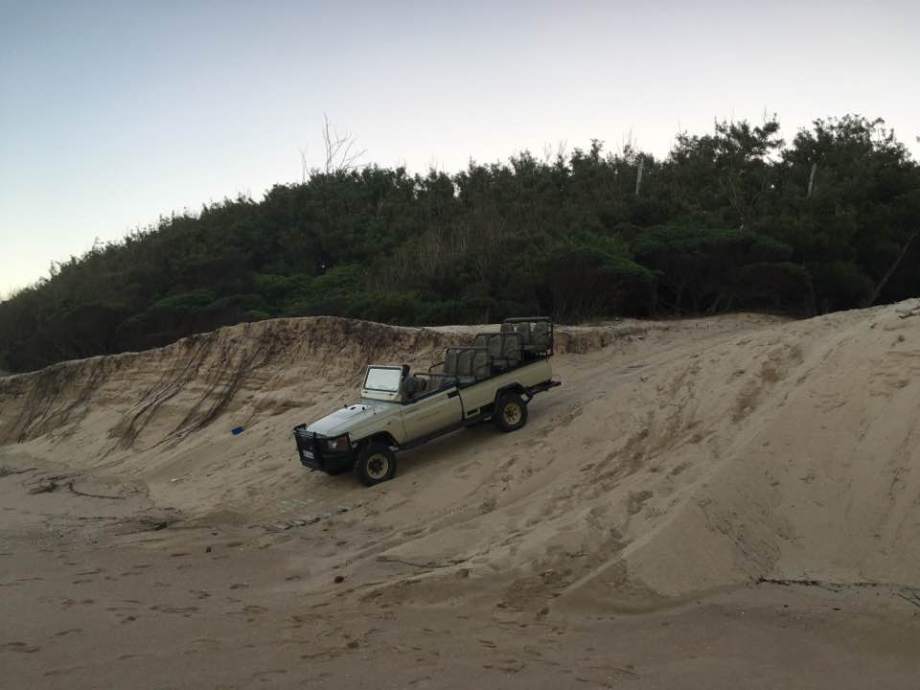 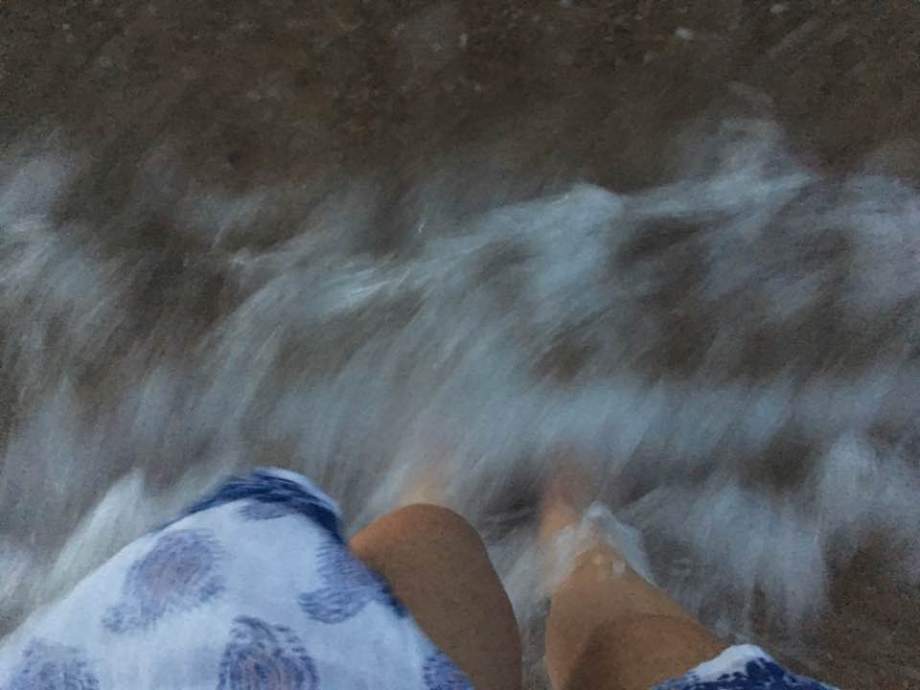 10 thoughts on “A Biology Lesson”